We're Adding to Our Accomplishments

Milestones of our work in title and information management.

News Blasts From Our Past 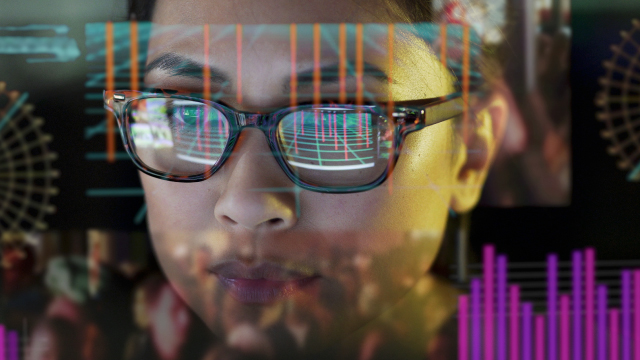 Summer 2011: Good search technology will expose flaws in data. Errors that were once easy to overlook become painfully obvious with advanced searching and filtering capabilities.

Not long after Property Insight launched TitlePoint in Arizona, a plant operations team, led by Brad George and Valerie Kirk, visited customers to learn how TitlePoint was exposing data quality issues throughout the Ari-zona plant network.

We Learn a Lot

Brad and Valerie shared their findings with a special Western Operations projects team that cataloged reported discrepancies into three categories and assigned them to dedicated teams for research and resolution.

Work began in earnest in the fourth quarter of 2010, and significant progress has been made since then to elevate quality in the Arizona plants.

Here’s what the investigation uncovered, and what has been done to elevate plant quality.

Customers reported difficulty in researching property chains because of historical maintenance practices relating to how property records were indexed in La Paz, Maricopa and Pinal counties. The issue was an incomplete linking of Assessor Parcel Numbers to Section and Subdivision ARBs using underlying and overlying “pointers” in the plant.

Analysis revealed there were more than 100,000 parcels across the three counties that could not be tied to an overlying APN.

Today, the number of orphaned parcels has been reduced by 98%, with ongoing efforts to root out and resolve any remaining orphaned parcel discrepancies. According to Aaron Schuette, Western Operations Project Coordinator and project lead on the remediation effort; the orphaned parcels that remain are complex and require intricate analysis, which is ongoing.

While “same dirt” parcels may take different forms in Arizona counties, the underlying issue is the same: Parcels were created under both a Sectional ARB and a Subdivision ARB and never consolidated. Documents could be posted against one or both records.

This required additional dexterity on the part of customers, who had to conduct searches multiple ways to ensure a property chain was complete. Or putting it another way, “Some assembly required.”

By combing through the data, plant specialists were able to identify more than 5,000 “same dirt” records that required consolidation. As of the date of this writing, more than 98% of these instances have been remediated with work continuing on the remaining, complex cases.

In every county there were thousands of “suspended” or invalid parcels or orphan records that did not describe a real plot of land, created when a plant was originally converted to electronic form. Over time, these suspended parcels accumulated plant postings, which should have been applied to valid parcel records.

Customers reported that some documents were missing in a property chain. In fact, they were associated with some 25,000 parcels that should not exist.

Today, the Arizona plants are easier to search and maintain as a result the clean-up effort. The lessons learned have resulted in new, mandatory standards and practices that are being applied to counties undergoing conversion to the Property Insight plant format.

In addition to improving the usability of the plants and addressing specific concerns on the part of Property Insight customers, Aaron finds projects like these to be thoroughly satisfying.

“While there is always more work to be done to improve plant quality, it’s great to see issues like these resolved,” he said.